The Auckland Region is one of the sixteen regions of New Zealand, named for the city of Auckland, the country's largest urban area. The region encompasses the Auckland metropolitan area, smaller towns, rural areas, and the islands of the Hauraki Gulf. 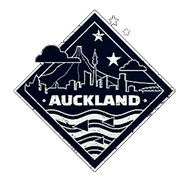