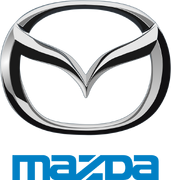 In 2007, Mazda produced almost 1.3 million vehicles for global sales, the majority of which (nearly 1 million) were produced in the company's Japanese plants, with the remainder coming from a variety of other plants worldwide. In 2011, Mazda was the fifteenth biggest automaker by production worldwide.